What is the Bavarian Purity Law for Beer?

The Bavarian Purity Law for Beer, or the “Reinheitsgebot” [rine-heights-ge-bot], is often considered to be the oldest consumer protection law in the world.  Dating back to 1516, it is a decree that states, along with a few other things, that beer brewed in the jurisdiction of Bavaria may include only three natural ingredients: water, barley, and hops (and yeast by default).  But what was the original reason for this law?  And how has it influenced beer-making and beer-drinking for the past 500 years?

Origins of the Law

The Reinheitsgebot came into effect on April 23rd 1516 at the declaration of Duke Wilhelm IV of Bavaria.  The law’s original intention was less about controlling what ingredients went into beer-making and more about keeping prices for food and drink staples at an affordable level.  In medieval Germany, beer and bread were dietary staples, and keeping these consumables affordable was essential to the society’s continuance.  If too much raw wheat material went into beer production, there would be less available for bread production, and the price of bread would rise.  This is why the fermentable material to make beer under the Reinheitsgebot was restricted to only barley.  The Reinheitsgebot also set a cap on the price of beer in Bavaria.

Another reason the law came into being was to protect public health.  At a time before modern wastewater treatment was existing, potable drinking water was scarce and chancy.  Beer was a staple beverage for men, women, and even children, because it was safer to drink than water as the fermentation process killed off any harmful bacteria.  Also, before the Reinheitsgebot came into effect, unscrupulous brewers had a bad habit of adding unsavoury ingredients to their brews such as hallucinogenic plant materials.  This law barred those additions.  If anyone ever gives you a hard time for drinking a beer before noon, just tell them you’re drinking it because it’s safer than the water!

The Reinheitsgebot’s Influence on Beer-Making

On the con side, some brewers argue that the Reinheitsgebot has restricted creativity and innovation in beer-making.  The Reinheitsgebot prohibits any experimentation through the addition of flavouring agents.  There will be no pumpkin ales or coffee porters coming out of Bavaria any time soon.  This restriction could see Bavaria lose market share when competing with other beer-making regions around the globe.

The Reinheitsgebot’s Influence on Beer-Drinking

The Reinheitsgebot began as a law to control prices and to protect human health.  In the last century it was leveraged as a marketing scheme to promote the quality of German beer.  Today it has evolved into a beer-making tradition that is worshiped by its followers.  Many beer lovers the world over insist that the Reinheitsgebot is a protection of purity and an assurance of quality when it comes to beer-making.  But in reality, it is possible for a beer made as per the Reinheitsgebot to be of substandard quality.  For example, if the approved ingredients were adhered to but a reduced period of lagering was used to get the beer to market faster, the quality of that beer is going to suffer.  (The Reinheitsgebot does not specify a required duration for letting the beer rest before bottling.)  It is unfair to say that any beer made not following the Reinheitsgebot is not up to snuff.  There are top-quality ales being produced the world over that don’t come close to following the Reinheitsgebot.

Whether the Reinheitsgebot is good or bad for beer-making is a matter of personal opinion, and there is no right or wrong answer.  Beer-making and beer-drinking is all about choices, and who is to say what is better than another?  If you like the beer, drink it.  And if you don’t, there is enough variety and choice in the market to find the beer that is right for you.  Prost! 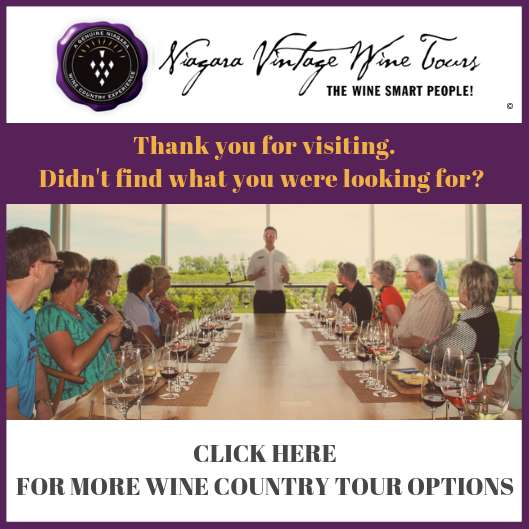